Is this the first ever cricket world cup where the actual top four will battle the semi finals?

It couldn't have been scripted any better. Two understated sides who have never gone beyond the semi-finals, two loud and arrogant sides who are utterly desperate to prove they are number one. One of each completely contrasting opponent will make up the grand final.

You cannot split them, you cannot separate them. Each of the four deserve to win the title, and each of them equally badly want it.

Who will blink first?


Why New Zealand Must Win
To shed the under-achievers tag and the notion of "punching above their weight" once and for all. This time New Zealand *is* a heavyweight and world cricket badly needs more attention away from the India and Ashes triumvirate. A nation of four million are rallying behind the undefeated home side, we have waited 13 years for this and a loss here would simply be tragic.

Why South Africa Must Win
To rid themselves of the chokers stigma and finally prove the promise. They have been strong since they re-emerged in the 90s and yet don't have a single grand final next to their name. We have already seen legends in green named Pollock, Donald, Rhodes, Kallis go without a title... must Amla, de Villiers and Steyn suffer the same unfortunate fate?

Why India Must Win
To squash the overseas myth. Winning in India was one thing but winning in New Zealand and Australia? Months of puerile cricket has been instantly forgiven as Team Blue puffed their chests out and exclaimed #WeWontGiveItBack. It has been an extremely impressive 70 wicket campaign with the biggest surprise the overnight transformation into quick accurate bowlers and fantastic fielders. Did someone threaten with an IPL paycut? Whatever it is, it worked.

Why Australia Must Win
To avenge years of pain. Losing the world cup to India, losing the Ashes, losing to Zimbabwe... it has been a torrid few years of which the wounds are only partially healed. This is the big prize, the stage is set perfectly on home soil to reclaim back the mantle they so desperately long for.

What is the perfect grand final?

Australia vs South Africa - A rematch of the epic disasters of 1999 and 2007 where the men in yellow demolished all South Africa hopes. There is no better way for the Rainbow Nation to take sweet revenge, win the cup at the MCG. 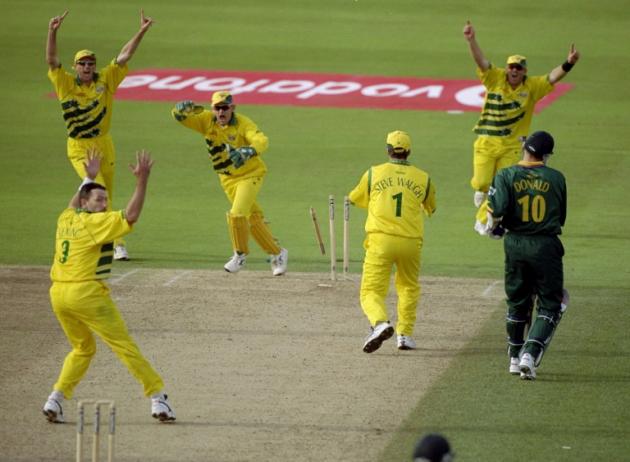 New Zealand vs Australia - A clash between neighbourly rivals, fellow co-hosts, and a revisit of the match of the tournament so far. For New Zealand, beating their taller cousins would be the perfect finish to a fairytale tournament. 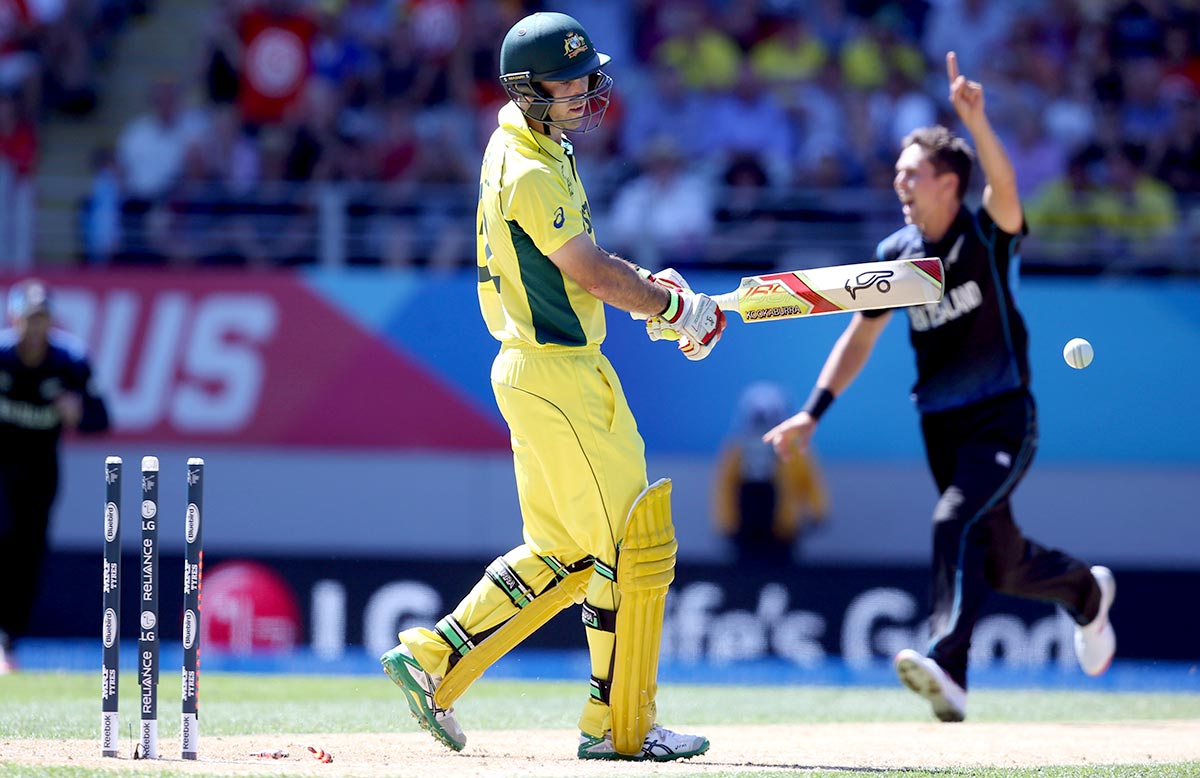 India vs South Africa - India will have to defeat the only team that beat them in 2011 to claim back to back titles. You can be rest assured South Africa won't turn in the same lazy performance in pool play with so much at stake. 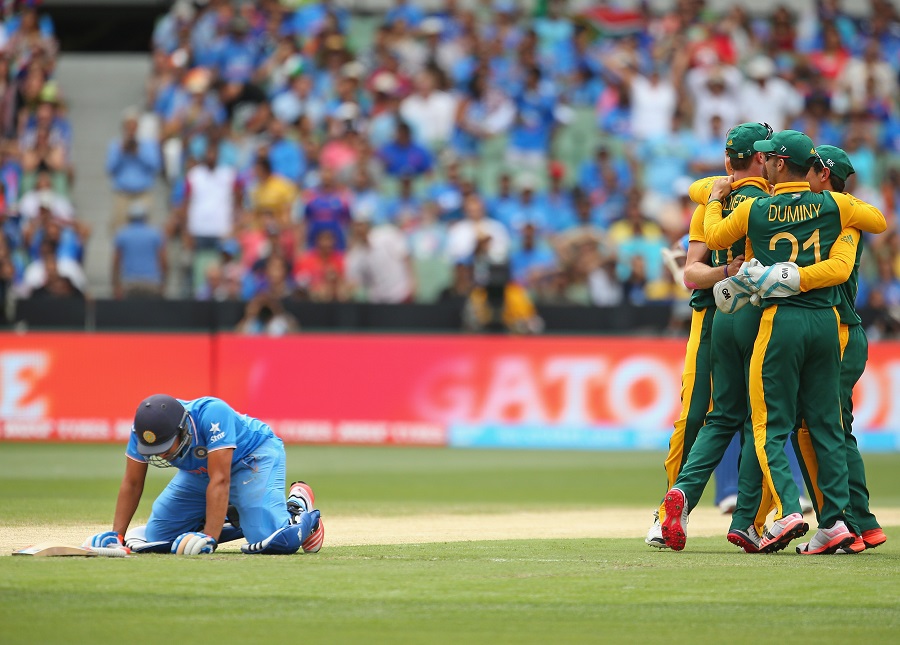 New Zealand vs India - The match up I am hoping for. The two best teams of the tournament, both undefeated, both with roots tied directly to your humble cricket enthusiast. Who does this Kiwi-Indian vouch for here? 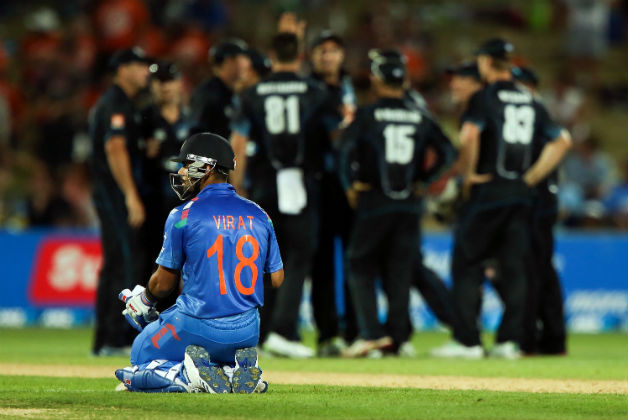 Regardless of whatever happens, we can be rest assured the cricket will be nothing short of fantastic.

Posted by The Cricket Musings at 1:09 PM